Where once there were three, this is the last one standing.

First established in 1849 by a mining company in Wisconsin, known as the Rough & Ready Company.  The leader named the company after our 12th President – General Zachary Taylor, nicknamed “Old Rough & Ready”. The town declared its succession from the Union as “the Great Republic from Rough & Ready”, on April 7th 1850 because President Taylor levied a tax on California Mines.  The cry was “taxation without representation”.  However, they voted to rejoin the union less than three months later on July 4th.

Rough & Ready, CA is located just to the West of Grass Valley, CA and approximately 62 miles from Sacramento.  The small town can be found on the Rough & Ready Highway, it was bypassed by State Hwy 20 in the mid 1980’s. 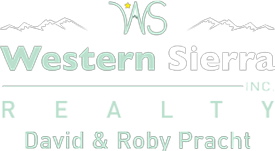